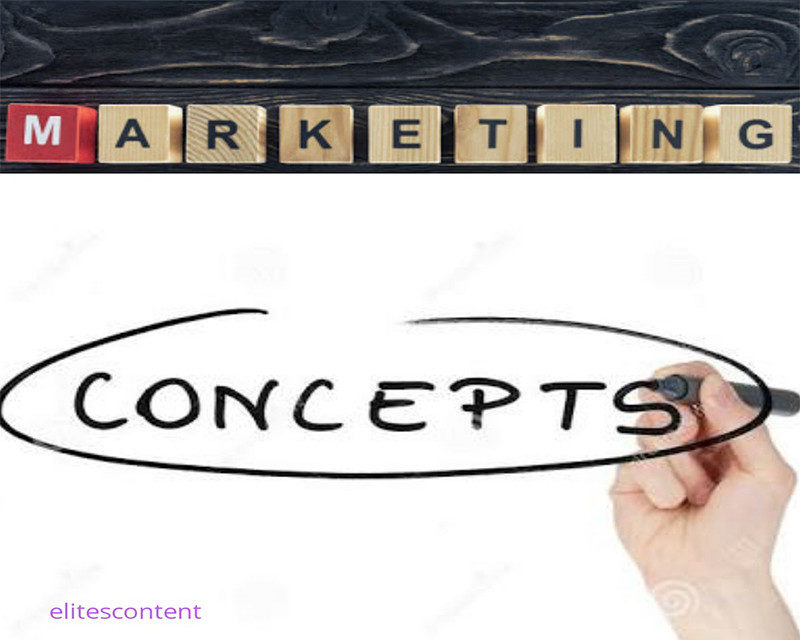 What are the marketing philosophies that every business organization believed and how did it affect their actions?

The brain behind the full-time practice of marketing did not suddenly start at a speed. Instead, it took a gradual process and that is what marketing philosophies or marketing orientation is all about.

Over the years, people got involved in different forms of business activities that involved exchange of values. Even when there was no better means of settlement, people continued to give and receive items based on individual needs and wants.

In the days of trade by barter, people still made transactions. People made orders and received what they ordered for. People still produced, designed, communicated, and distributed their products to the final consumers.

Till the 1760s during the era of industrial revolution, when more machines replaced human efforts. Business organizations were still engaged in one form of business activity to another, including production and distribution of goods and services.

A lot of companies like Ford Motors, General Motors, and many others engaged in different business transactions. But the striking thing is, they all performed their business functions in different frames of mind.

The business frames of mind were also know as their line of thoughts, concepts, and orientations which significantly affected their methods of operation.

In the marketing literature, there are five basic frames of minds commonly called marketing philosophies, marketing concepts or marketing orientations. They denote the guiding principles that most businesses have worked with overtime and till date.

What are Marketing Philosophies?

Marketing philosophies are the beliefs and thoughts that guide how firms or individuals perform marketing activities.  In most texts or articles, it is mostly used interchangeably with marketing concepts or marketing orientation.

In all, marketing philosophies/orientations or concepts implies how firms or individuals think, their beliefs, guiding principles.  These beliefs also controlled the question of what to produce, where to produce, how to produce and whom to produce for. To a very large extent, it determines how people relate with others in the business context.

Marketing philosophies represents the frames of mind or the line of thoughts that influences individuals or firms in making marketing-related decisions. In fact, it answered some basic questions such as:

In this article, you will be given simple guide with explanation and definitions of the 5 basic marketing philosophies. It will also show you how they moved to another.

What are Marketing Philosophies, Orientations or Concepts?

The production concept is guided by the philosophy or orientation of making products available efficiently. The major idea behind this orientation is that consumers will always make their ways to buy a product that is readily  available at an affordable price regardless of the situation.

The production concept saw consumers as people with less choices as far as availability is concerned. So, they engaged in mass production of goods and services. No wonder, companies that operate on this orientation are known as “Production-Centric.”

A typical example of firms that operated with this frame of mind is Ford Motor Company. The company mass produced a car in 1908 named Model T, without total consideration of consumers choice for its color and other attributes. 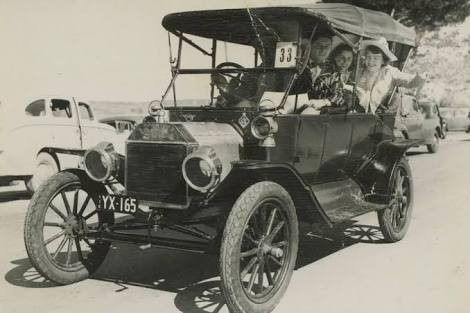 Any customer can have a car painted with any color he wants so long as it is black.

This was a statement made by Henry Ford in 1909. It typically reveals his orientation or philosophy and attitude towards production-centrism.

However, it is worthy to note that managers guided with the production concept strongly believed in certain philosophies such as:

The product concept is guided by the philosophy of quality, performance, and innovative product attributes. The belief here is that consumers will always desire and prefer products that have good quality. Also, just little organizational marketing effort is needed to ensure consumers’ purchase.

Managers with this frame of mind are guided by certain philosophies such as:

The selling concept is guided by the view that consumers will buy if products are sold with good selling techniques. The orientations held here is that consumers if left alone, will not purchase much of an organization’s products because they show resistance. Therefore, they need a soft-soap approach to make them buy. These imply that organizations make use of both aggressive selling mechanisms like sales promotion to increase sales.

However, the too much focus on sales with selling techniques made selling concept an incomplete business ideology. It is mostly referred to as ‘hard-sale’ i.e. selling by all means.

Organizations that focused on selling orientation are guided by certain beliefs such as:

The marketing concept is guided by the belief that a focus on needs and wants of the consumers and delivering of satisfaction is the priority of every business organization.

The basic idea behind marketing concept became clear in the 1950s. It holds that organizations need be more effective than competitors in creating, delivering, and communicating value to its consumers in order to attain organizational goals (Kotler, 2000).

Marketing concept affirms that organizations do not sell what they can make but they make what they can sell. This implies that companies direct their marketing efforts towards ensuring that what they provide is exactly what the target market needs which also leads to satisfaction.

Marketing orientation sees consumers as kings who do not need to be coaxed. Who deserve the right product at the right time. i.e. as it pleases the king. The concept can be seen as “Customer-Centric.”

However, the orientation is guided by certain principles such as:

The concept of societal marketing affirms that organizations must ensure that their product satisfies consumers, in a special consideration of the society’s well being.

The societal marketing philosophy upholds human welfare as the basic objective before profits and satisfaction of wants.

It is a step forward from the marketing concept with belief that mere satisfaction of the consumers’ wants should not be the priority but, the welfare of the whole society. 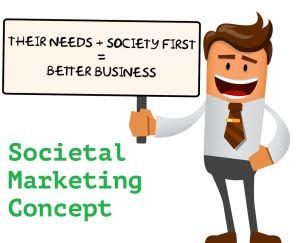 Hence, the societal marketing concept is usually known as the “Widened Marketing Concept.” Spreading its focus on the total well being of consumers (economic, social, environmental needs).

Those who upheld the societal marketing concept are guided by certain philosophies such as:

The practice of marketing has been in existence for long even before the era of industrial revolution. Organizations engaged in several forms of marketing activities but these activities differ based on the marketing philosophies that governed their decision making processes.

In the marketing literature, there are five basic philosophies or concepts that guide marketing practices. The development of each concept led to another which led to the modern marketing concepts that exist today.

Jackson Cyprian is a Google Certified Digital Marketer. He is the founder of Elites Content and a brand storyteller, not a teller of stories. He is passionate about helping online businesses grow with compelling digital marketing strategies. He is a passionate content marketer and a blogger that derives joy in creating quality content to help both business and marketing practitioners make informed decisions. Follow him on Twitter,  LinkedIn, and Instagram. 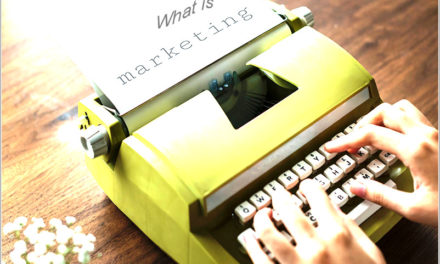 Ultimate Guide to the definition of marketing For all Marketers 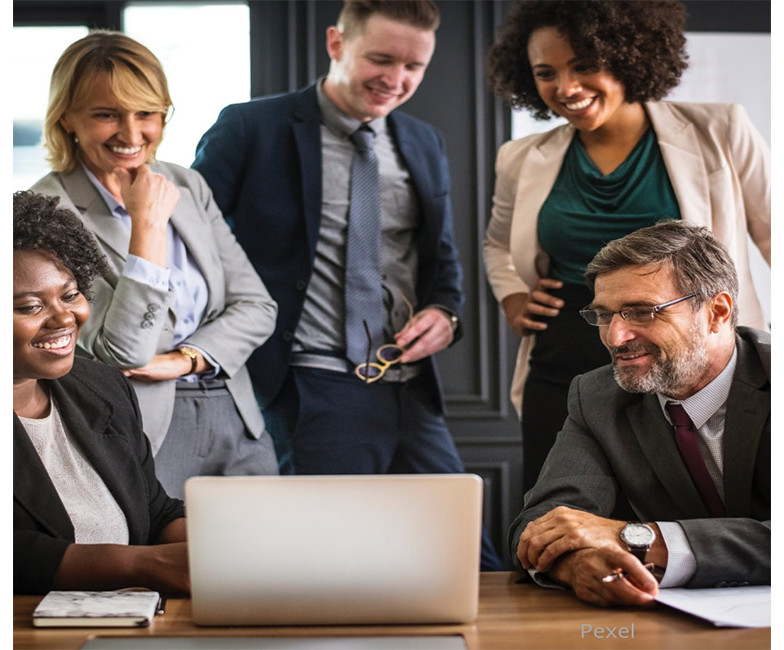 Marketing Insights 101: Should Marketing Be Left For Marketing Department? 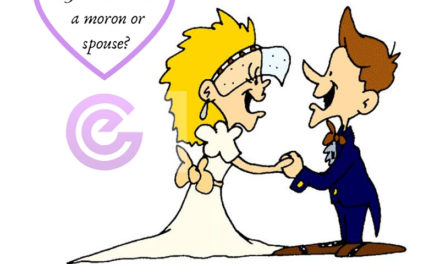 Marketing Insights 102: Is Your Customer A Moron Or Spouse? 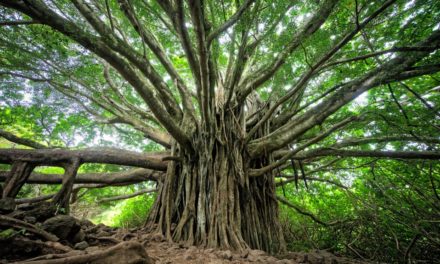 The Nature of Marketing: Its As Complex as A Gigantic Tree with Branches