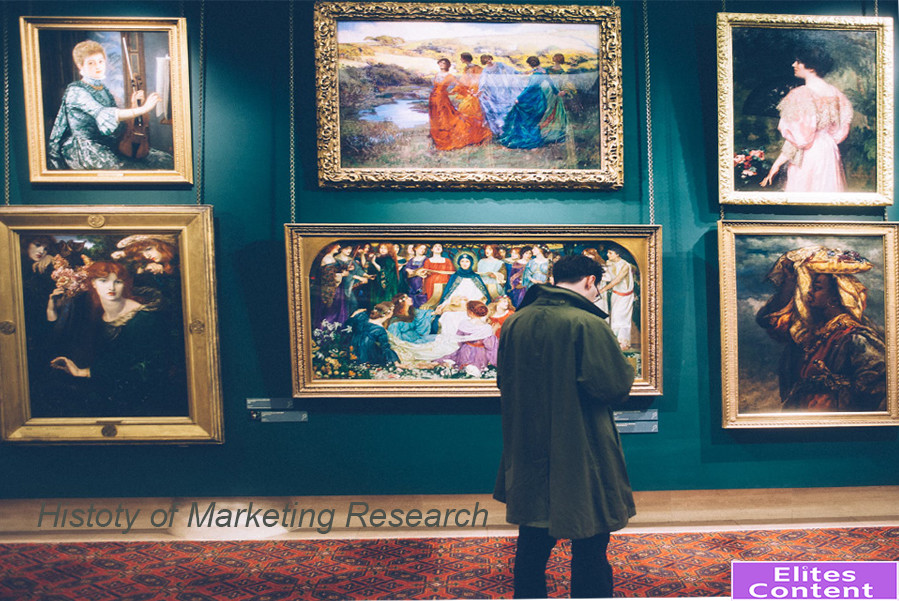 After much consultation of marketing-related textbooks and articles, it appears that tracing the history of marketing research is a bit complicated.

Different authors had their own views and records which contributed in making a grasp of the story a little perplexing.

This is because marketing itself is controversial and it is as old as the history of mankind.

Marketing research has began since even before industrialization and it can be traceable to the era of barter trading. As people were moving from a place to another to ask others about their wants in order to have an idea of the needed items to present to them. It constituted  a research  movement even though it was not done in a well-coordinated manner.

Knowing the history of marketing research is the joy of every marketer. The history brings in a limelight what transpired hundreds of years ago and how people made efforts to understand consumers’ behavior.

At the end, you will understanding how marketing research began and where it is today.

The history of marketing research that began with consumer or market research is said to be attributed to a graduate from the University of Wisconsin, called Charles Coolidge Parlin.  He was awarded a contract to provide market insights for Curtis Publishing Company in 1911. 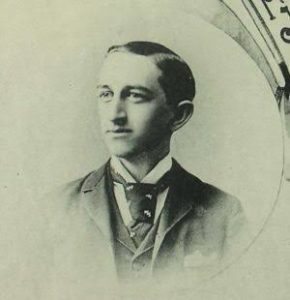 Without a formal knowledge on how to carry out an interview and make analysis, Parlin successfully made the interview on the use of agriculture and finally made relevant findings for the publishing company.

It was recorded that Parlin used six months to interview subjects and after what, he  gathered a 460-page survey. The page was about how and where agricultural products were purchased. Having recorded huge success, Parlin gave himself a title “Commercial Researcher” which brought about another the commercial research industry today. 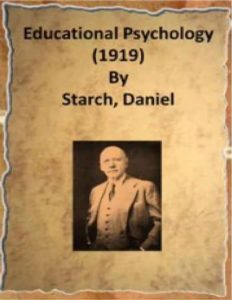 He created another atmosphere for the popularization of marketing research. His move to gather market data for business decisions via asking street passer-bys series of questions paved way for others to modify and develop several tools. These contributed to the rapid growth of marketing research.

Starch walked around the street to chat with people face-to-face asking them if they have read certain magazines. if they did, he interacts with them to know if they had seen certain adverts and if they can remember them. After much, he collects the circulation of the magazine to find out how better those adverts are in terms of users’ recall.

Starch  developed a probability-sample procedure to evaluate the degree a random sample of a particular area would be universally representative.

His idea about effective advertising was that every advert must be evaluated based on a five (5) key elements which serve as indicators of effectiveness.

I structured these key elements into an acronym called “BARRS.” It means:

These idea were gotten via his extensive research experiences.

Another great contribution of Starch was a radio survey study in 1928 contracted by the American National Broadcasting Company (NBC). The survey involved interview of families in America who used radio at home.

Another contributor to the work of Starch was George Gallup who invented a system known as “Aided Recall.” The system urged people to remember adverts published in the newspaper without necessarily showing them the advert. It was used to evaluate radio and television advertising.

The history of marketing research cannot be complete if we don’t recognize other great contributors such as Robert Merton & Paul Lazarsfeld who came up with the idea of “Focus Group” in the 1930s.

Focus groups typical started after World War II. It began when Merton was awarded a contract to find out how Americans were influenced by mass communication during the war. He selected a good number of Americans and gave them well-structured copies of the questionnaire from which a result was drowned and generalized.

The history of marketing research can be traceable to the hiring of N.W Ayer in 1938 by De Beers Company; a South African diamond company specialized in exploring, mining and trading of diamonds.

The whole story boils down to when De Beers sought for how to maintain the level of demand and supply of diamonds during a depressed European economy.

N.W Ayer then, according to Kolowich, a writer at HubSpot, Ayer conducted wide research on attitude about diamond demands. He found that Americans saw diamond as a luxury product for the wealthy people. Instead of much consumption of diamonds, they prefer to buy more of cars and other appliances.

These findings according to Kolowich led to the formulation of the marketing campaign that resulted in 72 billion dollars per year in the diamond industry for over 80 years.

Ayer’s research in America resulted in a very heavy demand for diamonds as a result of the campaign that infused emotion, love, and marriage into the diamond.

What did Ayer do? It’s very simple. He adopted a brand association strategy which was after a tasking research into the buying behavior of diamonds. He associated diamond with a symbol or pledge of love in America.

Brand association is simply a marketing strategy that involves linking a product with an idea or object in order to gain recognition or loyalty.

People who got married then were convinced and meant to believe that marriage is worth done using diamond-made ring.

However, the development and widespread of marketing research continued with the introduction of other social scientific concepts 1940s-1970s till date.

Steve Anderson noted that organizations like the United State based company; Western WATS (later renamed as Opinionology), founded by Ronald Lindorf became the first to change the dancing step.

They did it by adopting telephone methods of data collection which removed the former way that was found to be a disturbance since it involves bordering people around the street.

The telephone method of data collection by Western WATs gained more popularity as it was found to be more effective. It aided business practitioners to have more insights about the market changes.

It is now clear that the history of marketing is a combination of different moves taken by individuals in late 1880s. Such as Charles Coolidge Parlin, Daniel Starch, Robert Melton etc and that gave birth to the new dimension of marketing research experienced today.

Today, marketing research has become more scientific in nature with the aid of rapid growth in technology. Now, there are lots of tools to dig deep into the behavior of consumers.

Companies like Google, Amazon, Microsoft, Walmarts etc have adopted computerized methods of consumers’ data generation and analytics. For example, with the use of Google analytics, digital marketers can monitor and measure consumers’ online buying behavior.

Obviously, with the advent and rapid developments in technology, we do not need a prophet to tell us that marketing research has taking new dimensions. These new dimensions are what we call data-driven marketing.

If you let me be the prophet then, let me prophesy that in due season, more than 80% of marketing research will be done at home with our smart electronic devices on our hands.

I hope you found this article useful? Feel free to tell me your own view or prophesy about the future of marketing research. I’ll be super happy to hear from you.

Jackson Cyprian is a Google Certified Digital Marketer. He is the founder of Elites Content and a brand storyteller, not a teller of stories. He is passionate about helping online businesses grow with compelling digital marketing strategies. He is a passionate content marketer and a blogger that derives joy in creating quality content to help both business and marketing practitioners make informed decisions. Follow him on Twitter,  LinkedIn, and Instagram.